The EEC advisory committee made a number of decisions in the sphere of safety of the industrial equipment, fuel, lubricants and other goods 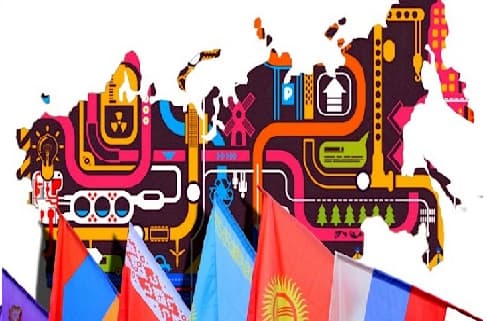 Members of Advisory committee approved changes of the Plan of the EEU technical regulations development.