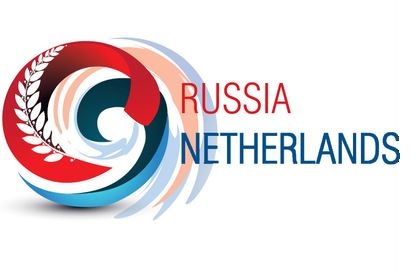 The meeting of the Minister of Industry and Trade of the Russian Federation, Denis Manturov, with the Ambassador of the Kingdom of the Netherlands, Renée Jones-Bos, took place in Moscow on August 31.

During the meeting, the parties touched upon the development of trade and economic relations between Russia and the Netherlands in such sectors as chemical, medical, automotive, power engineering.

The Head of the Ministry of Industry and Trade of Russia noted that the trade turnover between the countries increased by almost 11% in the first half of 2018 compared to the same period in 2017 and amounted to 22.8 billion US dollars.

At the moment, the Russian  industry is intensively developing, actively integrating into the global market. Right now, the most favorable conjuncture for the launch and implementation of joint Russian-Dutch industrial projects is emerging. There are good opportunities for the localization of production, including through the mechanism of signing special investment contracts. Therefore, we welcome any initiatives of Dutch colleagues, are ready on their part to provide the necessary assistance, - Denis Manturov said.