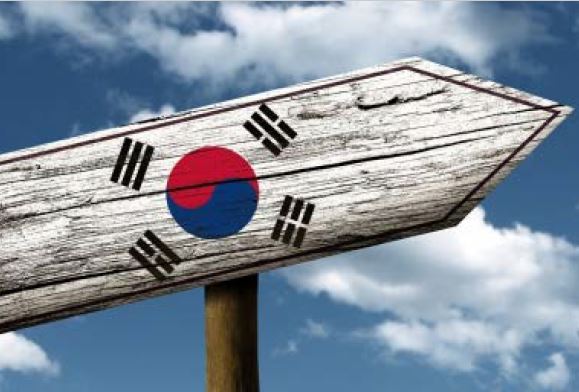 President of the Russian Federation, Vladimir Putin, met with Prime Minister of the Republic of Korea, Lee Nak-yeon, in Vladivostok on September 12, during the Eastern Economic Forum. The negotiations were attended by the Minister of Industry and Trade, Denis Manturov.

Opening the meeting, Vladimir Putin emphasized that the Republic of Korea is an important strategic partner for Russia in the Asia-Pacific region, as evidenced by the steady growth in the trade and economic sphere.

"The trade turnover grew by more than 27 percent last year, and this year it is almost eight more. We have an effective intergovernmental commission. We are coordinating a list of specific projects within the framework of the concept of "nine bridges," the president said.

Lee Nak-yeon thanked the Russian side for the concrete steps in the development of bilateral relations and confirmed the decision of the country's leadership to invite the Russian President to visit the Republic of Korea.