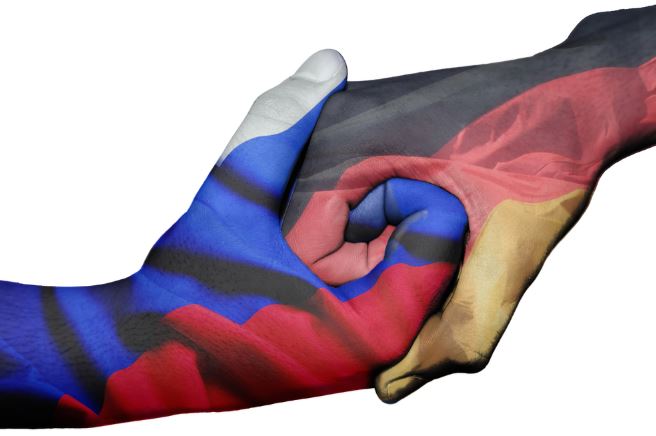 Russian and German experts are going to start jointly developing a digital calibration certificate in the near future. This was discussed at the the Max Planck Institute for Nuclear Physics (MPIK), which hosted representatives of the Physicotechnical Federal Institute of Germany (PTB) and leading research metrology institutes of the Rosstandart (Federal Agency for Technical Regulation and Metrology) on October 3, 2018.

The reason for the meeting was the completion of the next five-year stage of the Program of Russian-German scientific and technical cooperation. The program has been operating since 2008. For the entire duration of the Russian-German Scientific and Technical Cooperation Program, 58 joint research projects were launched, 57 relevant scientific articles were published, 34 international comparisons were conducted.

German representatives positively assessed the prospects of the new Program and noted that it creates favorable conditions for cooperation.