Revision of measuring system in Russia 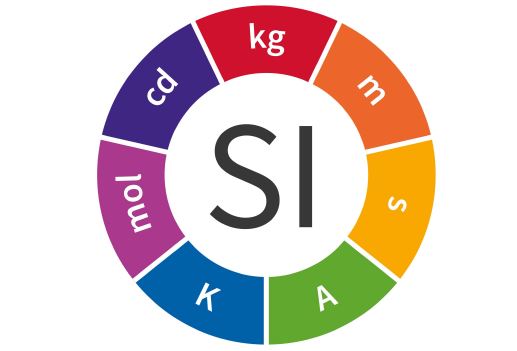 Denis Manturov, Minister of Industry and Trade of Russia, noted the significance for Russia of the decision on the final transition to the updated International System of Units (SI), which was adopted in Paris at the 26th General Conference on Weights and Measures.

The transition to the new System of Units will lead to an improvement in the quality of measurements and will make it possible to use new, higher accuracy technologies.

Four basic units were redefined - kilogram, kelvin, ampere and mole. Earlier, second, candela and meter were revised. Up to this point, the definition of units was based on physical artifacts. Now the units will be determined not by physical objects, but by the fundamental constants of nature - an atom and a quantum.

The completion of the SI revision is a historic milestone, the second since the adoption of the International Metric Convention in 1875. Now we are talking about the final rejection of the connection of SI with artifacts. In fact, a new system of units is being adopted, which will be used in almost all countries of the world. - noted the Director at International Bureau of Weights and Measures, Dr. Martin Milton.

Russian participation in the global redefinition of the system of units is coordinated by the Federal Agency for Technical Regulation and Metrology (Rosstandart).