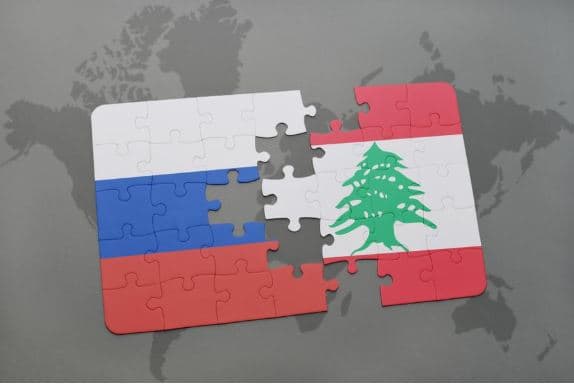 Prospects of bilateral cooperation between the Russian Federation and the Republic of Lebanon were discussed within the framework of the working meeting between Alexey Abramov, Head of the Federal Agency on Technical Regulating and Metrology and Georges Chaaban, Adviser to the President of the Council of Ministers of the Republic of Lebanon on November 1, 2017 in Moscow.

The joint work on the outcome of the last meeting between the Prime Minister of Russia Dmitry Medvedev and the Prime Minister of Lebanon Saad Hariri, that took place in September 2017, was the reason to discuss viable future cooperation in the field of agriculture, transportation, oil and gas sector.

The thorough discussion of organizing the business mission based on Russian-Lebanese Business Council was aimed to develop strong ties with Lebanon business circles.

The parties have also discussed issues of the preparatory process for the Year of Russian Culture in Lebanon and Year of Lebanese Culture in Russia.

Russian side proposed to hold the fourth meeting of the Russian-Lebanese Intergovernmental Commission on Trade and Economic Cooperation in March 2018.

Please send your inquiries to inquiry@wwg.eu.com