Amendments in TR CU 030/2012 “On requirements for lubricants, oils and special liquids” 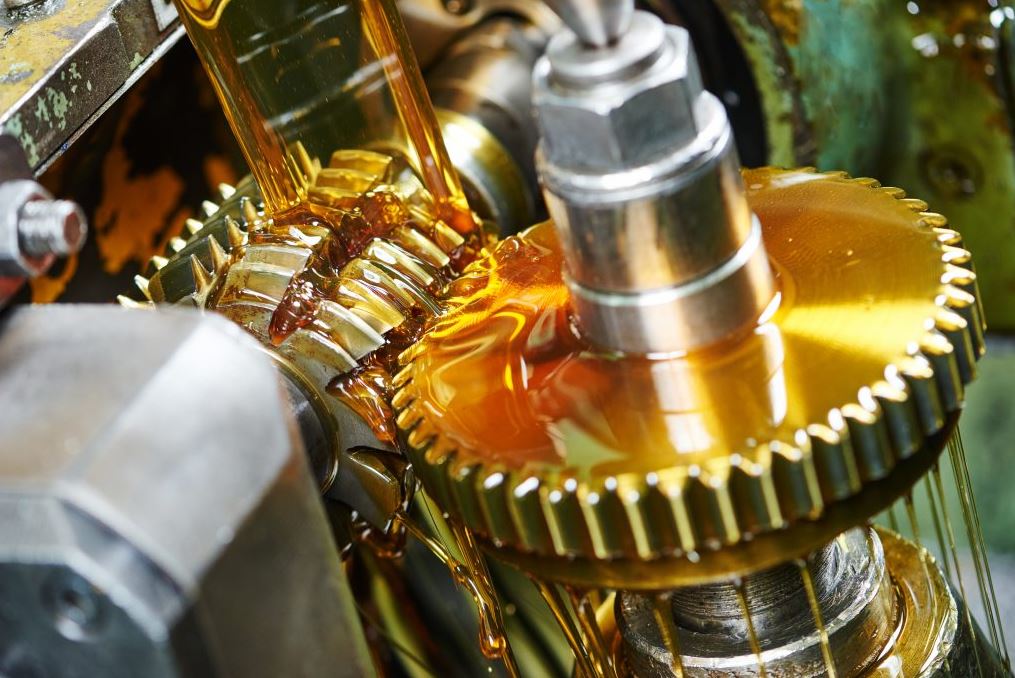 The Board of the Eurasian Economic Commission (EEC) adopted Decision No. 125, which amends the list of standards for tests methods of lubricants to assess compliance with the requirements of technical regulations of the Customs Union (TR CU “On requirements for lubricants, oils and special liquids” (TR CU 030/2012). The Decision was adopted on July 31, 2018.

Thus, the Decision No. 180 of the Board of EEC, dated October 2, 2012 was revised. This decision approved the lists of standards for TR CU 030/2012 and determined the transition period for its implementation.

The list of standards for test methods will be amended by a new standard - GOST 34425-2018 “Cooling liquids. Method to determine methyl alcohol content”. The standard describes conduct of studies using gas chromatography on a flame ionization detector. In accordance with the regulations, the mass fraction of methyl alcohol in cooling liquids should not exceed 0.05%.

If you have current inquiry, please send the following information to inquiry@wwg.eu.com

Text us
Thank you for contacting us. We have received your request. In the near future our specialist will contact with you.