EU standards and Technical Regulations of the Customs Union 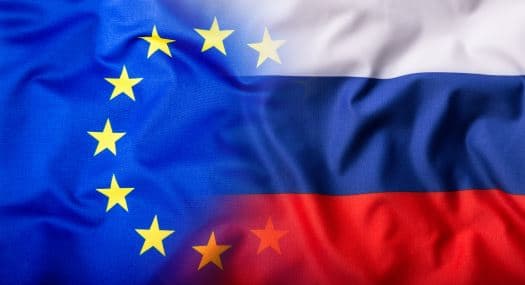 However, they are not identical. This is due to the fact that the requirements are based on different national legislation.

Differences in national legislation in the field of standardization of products and services do not allow adoption of European standards in the Customs Union.

In order to create a single harmonized legislation in the sphere of standardization, multilateral and bilateral agreements, memorandum of cooperation and mutual understanding should be signed between Russia and European Union.

At the moment, the creation of a single legislation with united standards of product compliance between Russia and the European Union is not planned.