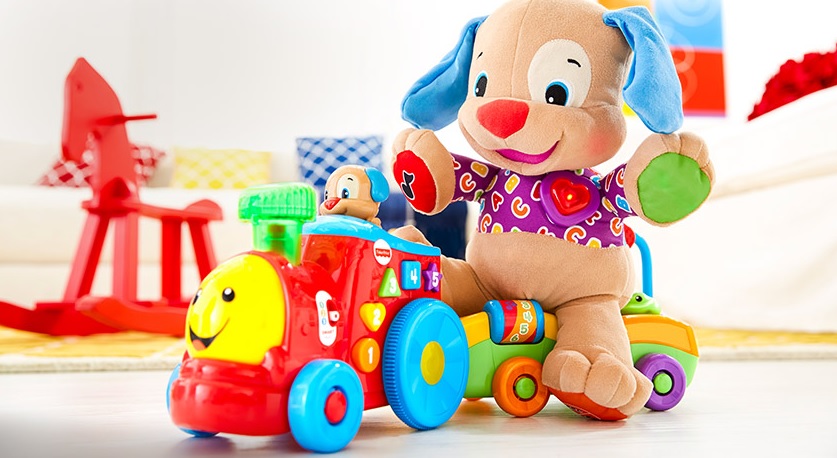 Project on new amendments of the lists of standards required for Technical Regulations of the Customs Union “On the Safety of Toys” (TR CU 008/2011) is under public discussion from March 25 to April 24 2019.

The initial lists were approved together with the regulations themselves by the decision of the Commission of the Customs Union No. 798 dated September 23, 2011.

The decision to update the lists was taken due to the results of monitoring of adoption, application, updating and cancellation of the standards used in the lists.

The list of safety requirements will include 4 new standards which indicate safety standards for:

New standards will be added to the list of test methods: