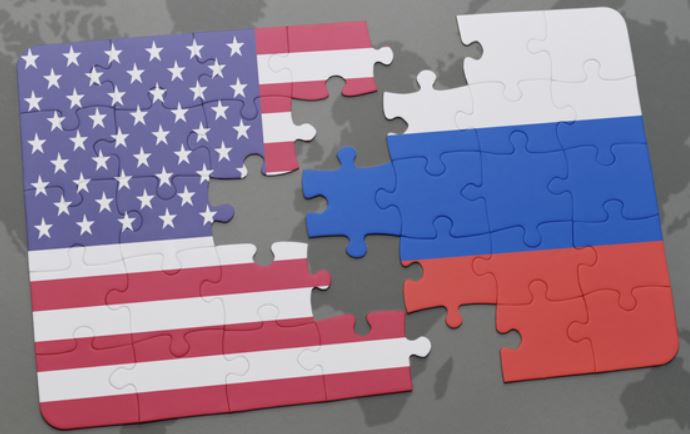 During the meeting, the parties noted that, despite the difficult period of relations between Russia and the United States, there has been a positive trend in the development of business connections between American and Russian business. The growth in commodity turnover between countries, the further development of industrial cooperation, and the increase in tourist flow were discussed.

The participants also focused on the mechanism of a special investment contract, which, along with other foreign partners, is used by American companies.

I am confident that we will be able to build our relationships step by step. - concluded John Huntsman.