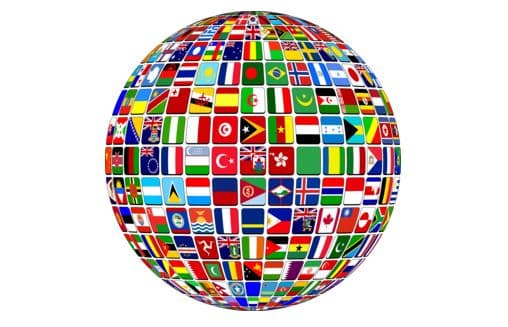 The Russian Federation was accepted as a full member in the Pacific Area Standards Congress (PASC). The National Standardization System and activities of the national standardization body were presented by Anton Shalaev, Deputy Head of the Federal Agency for Technical Regulation and Metrology (Rosstandart).

The Pacific Area Standards Congress is one of the largest regional organizations in this field in the world. Among the 24 existing PASC members there are countries such as China, Japan, the Republic of Korea, India, South Africa, Singapore, Mexico, USA, Australia and Canada.

More than 80 specialists from 19 countries took part in the General Assembly. The rapid development of standardization in the region is evidenced by the fact that the meeting was attended by the President of the International Organization for Standardization (ISO) John Walter, ISO Secretary-General Sergio Mujica, Secretary-General of the International Electrotechnical Commission (IEC) Franz Vreeswijk, Program Director of the Bureau of Standards International Telecommunication Union (ITU) of Alexander Gaspari.

The key topics discussed were the role of standards in ensuring sustainable development, the interaction of international and regional standardization organizations, and the involvement of more States in the creation of a regional quality infrastructure. The General Assembly considered such new directions in standardization as sharing services and Internet commerce.

Following the meeting, Russia also joined the Executive Committee, the main governing body of the PASC.