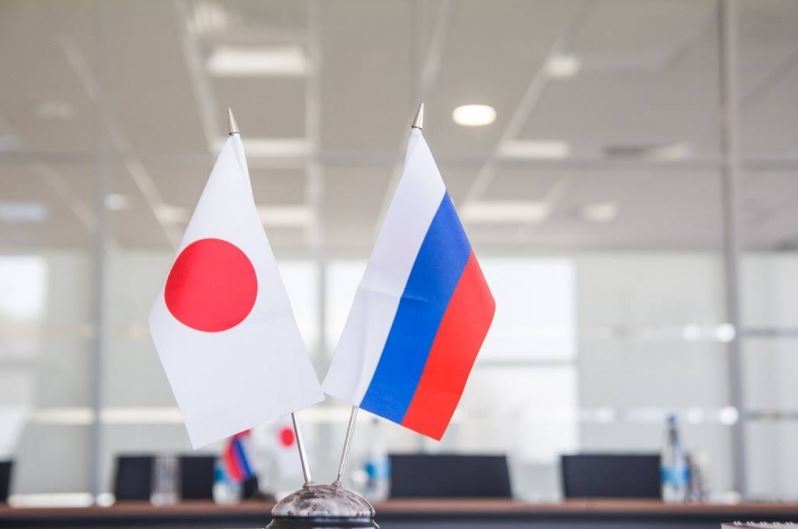 In his welcome speech, Hiroshige Seko confirmed the participation of Japan in the exhibition.

“The fact that in 2017 Japan had the opportunity to take part in INNOPROM as a partner country is very important,” said the Minister of Economy, Trade and Industry of Japan. “We believe that the exhibition is an important platform for encouraging Japanese and Russian companies to further cooperation.”

Denis Manturov noted the cooperation of Russia and Japan in terms of increasing labor productivity. At the end of 2018, bilateral trade exceeded $ 20 billion and both exports and imports are steadily growing, stressed Denis Manturov.