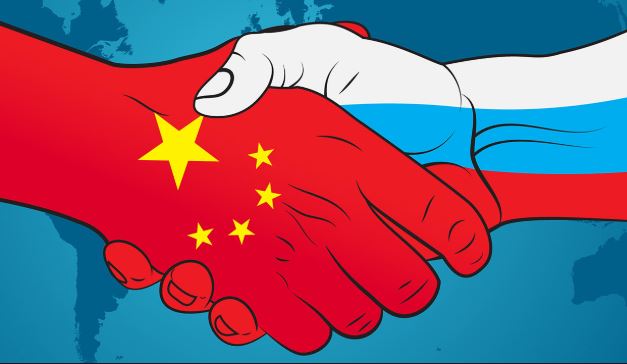 During the meeting, the sides noted the significant intensification of trade and economic cooperation between Russia and China. By the end of 2017, the trade turnover between the countries increased by 31,5%. According to the Minister, the same dynamics is recorded in 2018.

In addition, more than 40 investment projects involving China with a total investment of $ 3 billion are currently being implemented in the Russian Far East.

During the meeting, Denis Manturov invited China to participate in the Global Manufacturing and Industrialization Summit 2019 (GMIS-2019) in July 2019 in Yekaterinburg.

GMIS-2019 is planned to be held in Yekaterinburg in July 2019 in connection with the 10th International Industrial Exhibition "Innoprom".