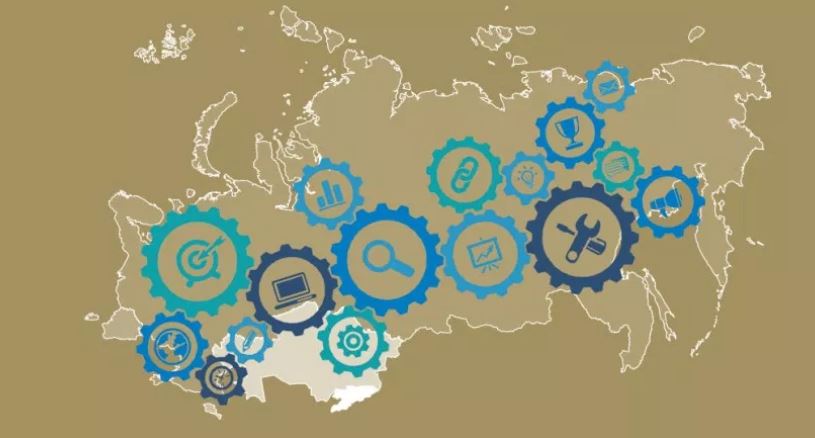 Road map for realization of program “CEN and CENELEC's ambitions to 2020” was accepted at the General Assembly of the European Committee for Standardization (CEN) and the European Committee for Standardization in Electrical Engineering (CENELEC) in Bled, Slovenia. It includes deepening of cooperation with the Eurasian Economic Commission (EEC) to remove technical barriers to trade.​​

The Memorandum of Cooperation between EEС and ISO is scheduled to be signed this year.